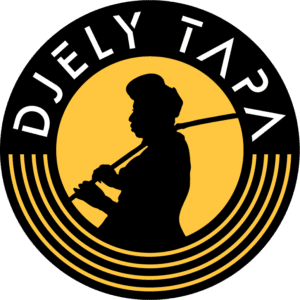 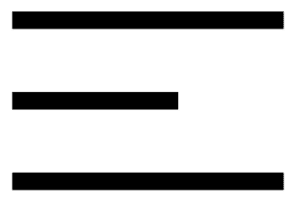 One is born a griot, but one becomes an artist.

Djely Tapa is a singer-songwriter based in Montreal. Her first album Barokan evokes the African blues and the vibrations of the Sahel and is tinged with electro. It won the 2020 Juno award for best Canadian album of world music.

Djely Tapa was born in the Kayes region of western Mali into an illustrious family of griots (djely in the Malinke language – heirs of centuries-old artistic traditions). Her mother Kandia Kouyaté is renowned as one of the great contemporary voices in Mali, while her father Djely Bouya Diarra was a legendary dancer and singer. She has been singing, dancing and telling stories since childhood. After moving to Canada to pursue studies in aeronautics, she soon focused on music. For more than a decade she sang alongside numerous artists in shows presented at major events across the country (Zal Idrissa Sissokho, Aboulaye Koné et Bolokan, Cirque Kalabanté…).

At the same time, Djely Tapa directed several projects that allowed her to preserve and promote classical Mandingo traditions and to explore diverse artistic approaches. In 2018 she decided to embark on a solo career, taking on the double challenge of being both an ambassador of djeliya – the narratives, music and oral traditions of the griots – and an explorer pursuing new musical forms. Accompanied by incredible musicians, she released Barokan in 2019. Produced by Caleb Rimtobaye (AfrotroniX) and Eli Levinson, it features 11 pieces imbued with Afro-futurism. Praised by audiences and critics alike both here and abroad, Djely Tapa has received several awards (including a Juno for best Canadian album of world music). Barokan (Deluxe edition) was released in Europe in October 2020 with a new track entitled Biriko Spirit – produced by Jean Massicotte (Lhasa de Sela, Arthur H, etc.). A scheduled tour of Europe was postponed to 2022 due to the pandemic.

As a singer she has numerous collaborations to her credit. She has shared the stage with artists such as Sylvie Desgroseillers (Quebec), Patrice Michaud (Quebec) and Oumou Sangare (Mali). She toured Mexico twice with Tonana (Claudia Martinez) and Colombia with Les Frontières Imaginaires (Moustafa Kouyaté and Romain Malagnoux). As a chorus singer she performed in two European and international tours with the world-famous group Les Amazones d’Afrique. In 2019 she was asked by Tiken Jah Fakoly to sing Le monde est chaud at Radio-Canada’s Studio 12. That same year she worked with the composer Sangit on Child of War, was invited by Idan Raichel Project to perform at the Olympia in Paris and recorded Recuerdos, a song by Ramon Chicharron. Since 2017 she has been the main vocalist for the Montreal group Afrikana Soul Sister.

With a powerful, high-pitched voice, incandescent delivery and elegant gestures, Djely Tapa explores a musical language that looks to the world and to the future, synthesizing her musical heritage and incorporating contemporary sounds. Her songs convey a message of strength and hope, giving voice to the struggles of the marginalized. She sings mainly in Malinke, Bambara and Kassonke, but sometimes in French. Djely Tapa is a spokesperson for several causes, especially those that promote gender equality and support women of African descent. 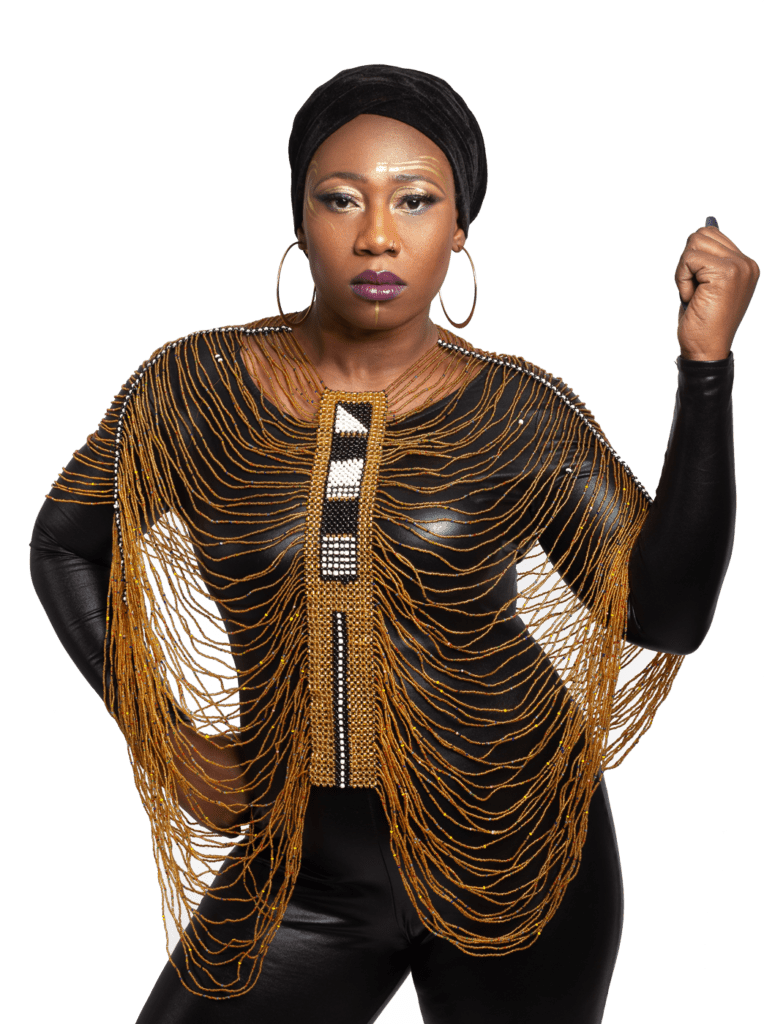 One is born a griot, but one becomes an artist.